COVID-19: What We Learned: Supply Chain

A Virtual Education Event Offered by ACHE of North Texas.

This event has been approved for 1.5 ACHE Face-to-Face Credits!

Emergency management efforts are often coupled with changes to normal utilization of supplies and equipment. The COVID-19 outbreak created an increase demand for commonly used equipment including personal protective equipment, nasopharyngeal swabs, viral test kits and ventilators. This panel discussion will provide insights on what their respective organizations were able to accomplish to protect their employees and to optimize care delivery for their patients and community, in direct response to the COVID-19 outbreak.

Our panelists will include: 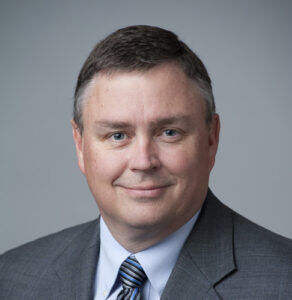 Jon Albrecht became VP and Chief Pharmacy Officer for Methodist Health System in Dallas, TX in January 2019. Jon was Director of Pharmacy Services for Methodist Dallas Medical Center from in 2008-2016, and then served as Chief Operating Officer from 2016-2018. Previously he spent 23 years at Parkland Memorial Hospital.

Jon graduated with a B.S. in Pharmacy from Auburn University. Jon completed a Specialized Pharmacy Residency in Nutrition Support at Rhode Island Hospital. Jon has also completed a Masters in Healthcare Administration from Walden University.

Jon has published and presented on numerous clinical and management topics. 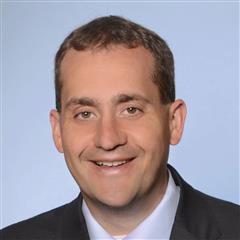 Kevin Barnes joined STA as Controller in July of 2014 and was promoted to Director of Finance in January of 2016. He is responsible for the management oversight of the finance department including budgeting, payroll, and financial reporting.

Prior to joining STA, Kevin was the Director of Finance and Information Systems at Indiana Organ Procurement Organization (IOPO) from the 2006 to 2014. As the highest-ranking financial leader in the organization, he helped lead revenue growth by more than 50 percent from 2006 to 2012. Net assets more than doubled in his tenure. Kevin led the negotiation and discounting of clinical bills which saved the organization more than $3,000,000 per year.

Kevin has more than 20 years of financial leadership experience in the organ procurement industry and is a fellow of the American College of Healthcare Executives (ACHE). He has also served on the board examination committee of ACHE. 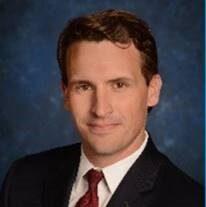 Nate Mickish is the vice president of strategic sourcing at Texas Health and the president at OnHand, a supply chain solutions company. Nate leads the contracting, category management and procurement teams supporting Texas Health’s operations. He also oversees the growth and performance of OnHand, a joint venture between Texas Health and Premier, Inc. (PINC). Nate joined Texas Health in January of 2013 after serving as procurement director with CHI Health (f/k/a Alegent Health) in Omaha, NE.

Nate received his BS in accounting and MBA from the University of Nebraska.