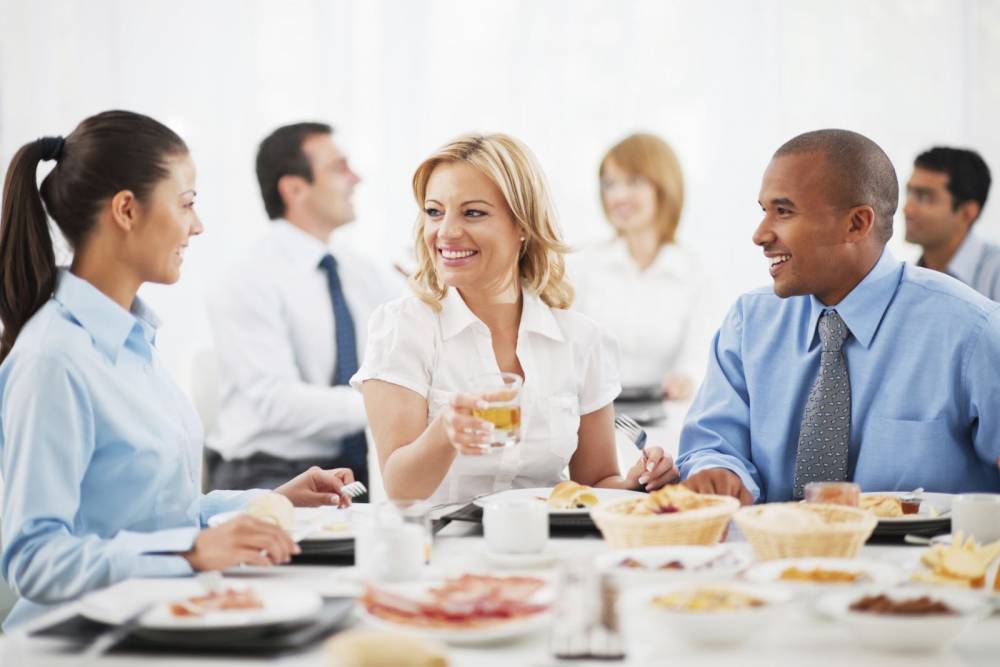 Join us for our next Breakfast with the President event, this time with Fraser Hay, FACHE, President of Texas Health Harris Methodist Hospital Hurst-Euless-Bedford. 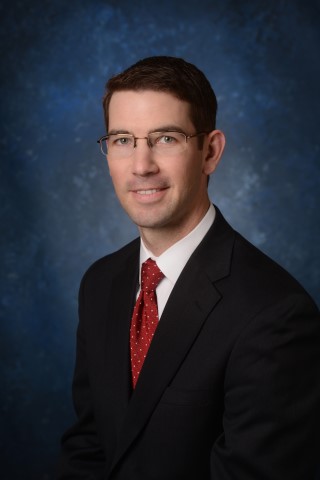 Fraser Hay is the President of Texas Health Harris Methodist Hospital Hurst-Euless-Bedford (THHEB), where he has served since the beginning of 2018. He has worked as an executive in progressive leadership roles within Texas Health Resources since 2010, first at Texas Health Southwest Fort Worth and then Texas Health Plano, before moving to THHEB.

Throughout his career, Fraser has overseen more than $95 million in construction projects and has been known for his collaborative leadership style that focuses on building partnerships with physicians and hospital staff to collectively enhance the care provided.

Fraser received his BBA in Finance from the University of Oklahoma and then his Masters’ in Health Administration from Trinity University in San Antonio. He completed his residency with INTEGRIS Health in Oklahoma City.

Fraser is actively involved in his profession and community by serving on the Boards of the North Texas Chapter of ACHE, HEB ISD Education Foundation, and Good Shepherd Catholic Community’s Pastoral Advisory Committee.

Thank you to Fraser Hay and Texas Health Harris Methodist Hospital Hurst-Euless-Bedford for hosting this event!