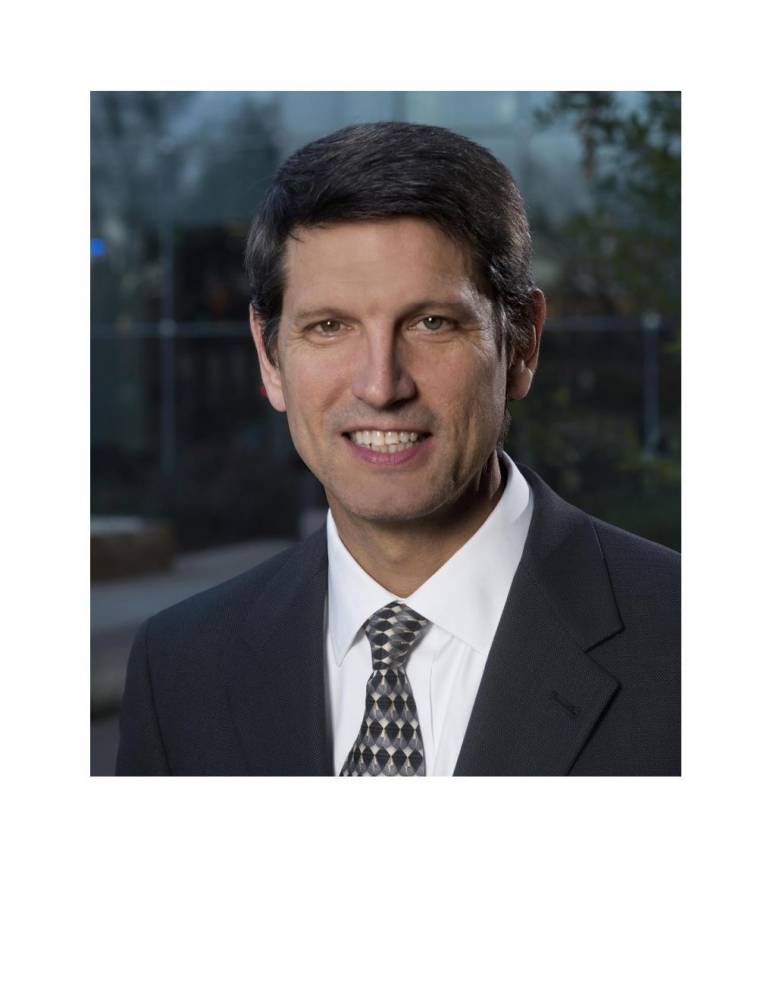 Fred Cerise, MD, MPH has served as President and Chief Executive Officer of Parkland Health & Hospital System since March 2014. He leads one of the largest academic and public safety net hospitals in the country as well as 20 community-based clinics and numerous educational outreach programs. The system focuses on serving the comprehensive needs of a largely uninsured population.

Prior to joining Parkland, Dr. Cerise served as Vice President for Health Affairs and Medical Education of the Louisiana State University System. From 2004 to 2007, Dr. Cerise was Secretary of the Louisiana Department of Health and Hospitals. Prior to that he was the CEO of Earl K. Long Medical Center, Baton Rouge, Louisiana where he began his career between 1991 and 2004 as an LSU Clinical Faculty member in Internal Medicine.

Dr. Cerise holds a Bachelor of Science degree from University of Notre Dame and earned his Medical Degree at Louisiana State University in New Orleans. He completed a residency in Internal Medicine at the University of Alabama in Birmingham. In 2001, he earned a Master of Public Health degree from Harvard University School of Public Health. From 2010 to 2016 he served on the Kaiser Commission on Medicaid and the Uninsured and currently serves on the Medicaid and CHIP Payment and Access Commission, the American Board of Internal Medicine Foundation Board of Trustees, and the Nurse Family Partnership Board of Directors.