Breakfast with the Executive Vice President

Join us for our first Breakfast with the CEO event for 2018! 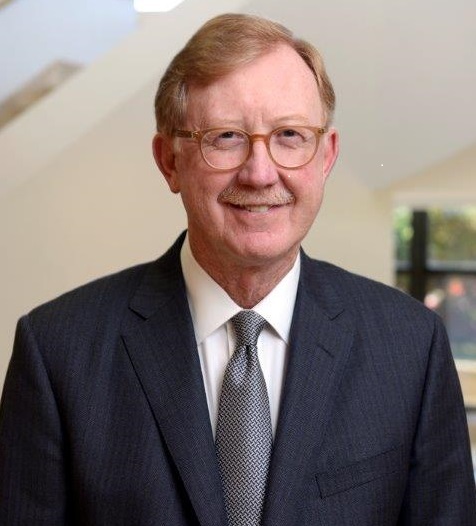 Mack Mitchell, M.D. was appointed Interim Executive Vice President for Health System Affairs in September 2017. He is responsible for overseeing the UT Southwestern Medical Center clinical enterprise, including the Medical Center’s University Hospitals & Clinics as well as patient-care relationships with Parkland Health & Hospital System and Children’s Health℠ Children’s Medical Center Dallas. Since March 2016 he has served as Chief Medical Officer for the Southwestern Health Resources Physician Network and Accountable Care Network. He is Vice President for Medical Affairs at UT Southwestern where he also is a Professor of Internal Medicine. Dr. Mitchell’s clinical and research interests are in gastroenterology and liver diseases. He earned his medical degree from Johns Hopkins University School of Medicine, where he was elected to Alpha Omega Alpha, and he has been listed as one of D Magazine’s Best Doctors in Dallas. Before coming to UT Southwestern, he was the Chief of Gastroenterology and the Medical Director of Ambulatory Services at Johns Hopkins Bayview Medical Center, Chairman of Internal Medicine at Greater Baltimore Medical Center, and Chairman of Medicine at Carolinas Medical Center in Charlotte, North Carolina. He is president of ABMRF/The Foundation for Alcohol Research, and he was honored with the Seixas Award for Distinguished Service by the Research Society on Alcoholism.

Thank you, Dr. Mitchell and UT Southwestern Medical Center for hosting this event!